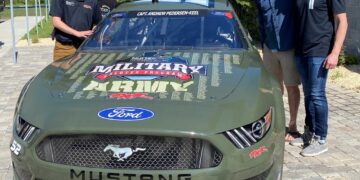 Fallen CT soldier to be honored at NASCAR race

Fallen CT soldier to be honored at NASCAR race 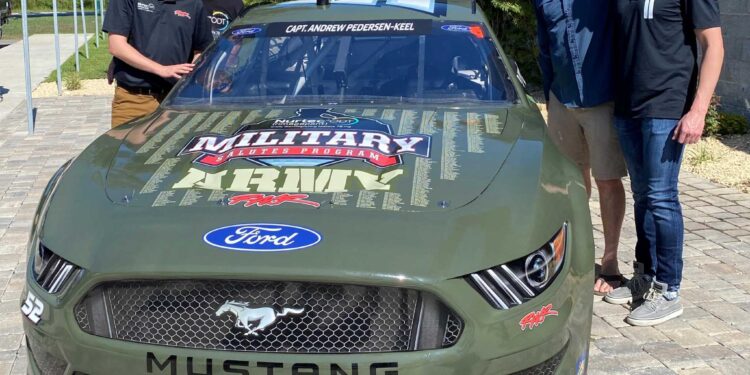 A local fallen soldier is getting a special honor this Memorial Day: Army Capt. Andrew M. Pedersen-Keel, who grew up in Wallingford, will have his name featured on a race car during Sunday’s Coca-Cola 600.

The initiative is part of New Haven company Biohaven Pharmaceuticals’ “Military Salutes Program” to honor fallen soldiers, according to a release, which indicates Rick Ware Racing and Nine Line Apparel also are partners in the program.