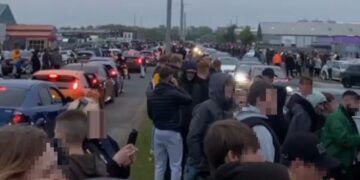 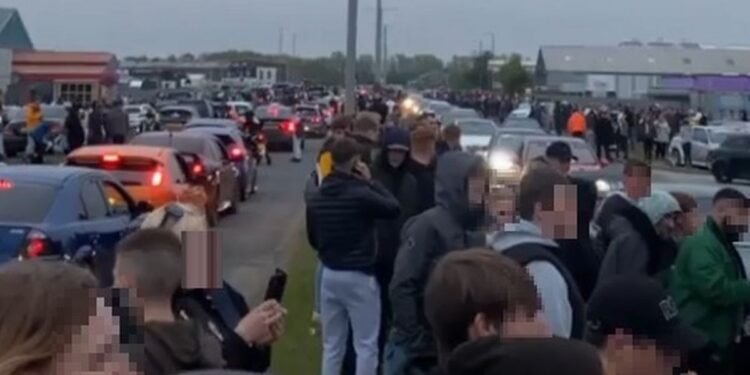 Chaos broke out at a car meet in Bridlington as a “minority ruined the fun” by driving at speeds “as if they were at Brands Hatch” and damaging other cars.

Thousands of car enthusiasts descended in Carnaby on Sunday (May 30) with cars lined up “three miles long” according to witnesses.

However, things seem to have got out of hand after 10pm where there were “two hour queues” near the Carnaby Industrial Estate.

This allegedly led to some anti-social behaviour and dangerous driving with reports that cars were damaged and some drivers were seen racing down Kingsgate.

One resident was over an hour late for work at the Carnaby Industrial Estate because of the long queues and claims his car was damgaed.

Another said they saw cars racing along the Bessingby Road Bridge…