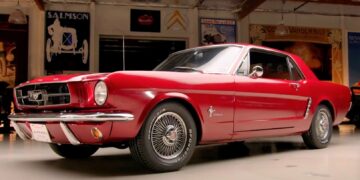 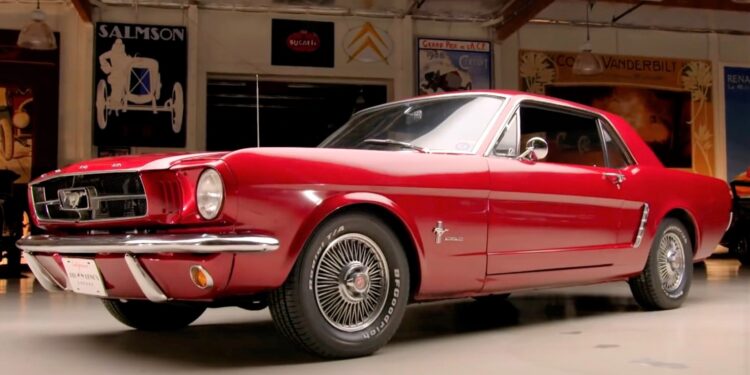 Leno met Mintz at a local cars-and-coffee event, where the Mustang caught his attention. Mintz got the car when he was just 14, saying he had always wanted a classic car. That’s thanks to the influence of his grandfather and grandmother, who owned a 1971 DeTomaso Pantera and 1968 Chevrolet Camaro, respectively.

His own Mustang, a notchback coupe, is powered by a 200-cubic-inch inline-6, which drives the rear wheels through a 3-speed automatic transmission. It’s been upgraded with a “sport” steering wheel and aftermarket air conditioning, probably a good idea in sunny California.

The car was drivable when Mintz…

Why China Is Beating The U.S. In Electric Vehicles