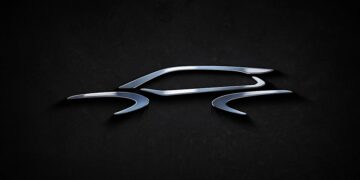 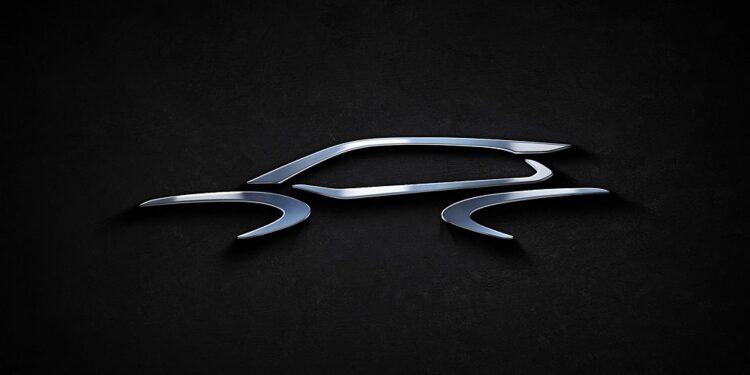 This week has been the week of Toyota teasers. After teasing the next-gen Tundra, then teasing and revealing the Prius Nightshade Edition, the automaker gave us a small glimpse at another four models that will be fully revealed during a livestream on June 2. Let’s take a look.

Tundra vs Tacoma: How are the two trucks different?

The first teaser was for two new Tacoma models described as “adventure-ready trucks.” There’s not much to go on here. One of the trucks clearly bears TRD wheel caps and has a bright yellow exterior. Despite no featuring the TRD emblem on its wheel, the other truck is likely a TRD model anyway, given that they both bear 265/70R16 Goodyear Wrangler Territory All-Terrain tires. It…