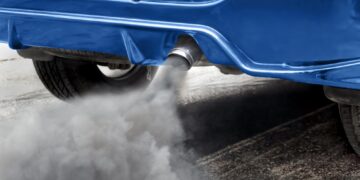 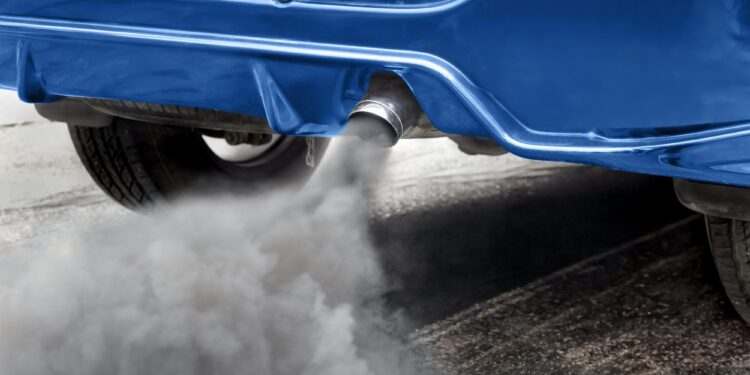 The progressive condition is caused by a loss of nerve cells in the part of the brain responsible for producing the chemical dopamine, which helps co-ordinate movement.

Exactly why this occurs is unclear, however, the disease is known to run in families and is increasingly being linked to environmental factors – like pesticides, traffic and air pollution.

With the evidence being “inconclusive”, scientists from the University of Ulsan in South Korea analysed more than 78,000 Seoul residents.

Based on the participants’ addresses, the team estimated their exposure to pollutants released in vehicle emissions.

Read more: Parkinson’s could be diagnosed via skin swab

Results reveal those with the highest exposure to nitrogen…