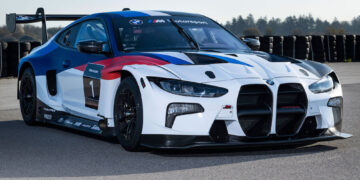 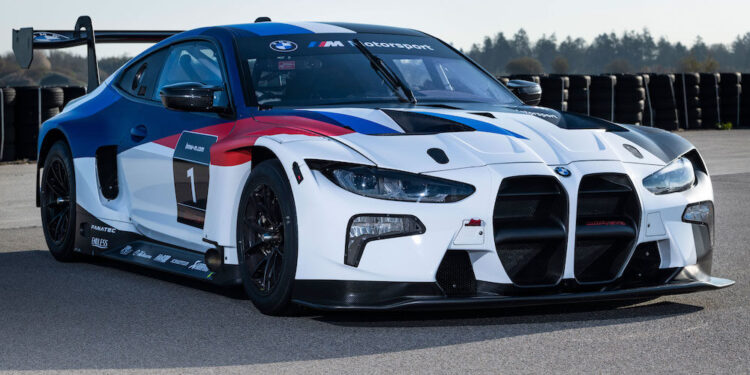 BMW has confirmed that its new M4 GT3 race car will make its competition debut in the four-hour fourth round of the Nürburgring Langstrecken-Serie later this month.

As reported by Sportscar365 in March, the latest GT3 racing product from Munich is set to compete in the SP-X category for non-homologated vehicles prior to its full customer rollout next year. Its drivers for the NLS race on June 26 have yet to be declared.

BMW confirmed the M4 GT3’s debut race plans alongside a reveal of the car’s factory livery, ahead of this weekend’s Nürburgring 24 which marks the last for the outgoing M6.

The new car, which is powered by a straight-six turbocharged engine, has been developed by BMW M Motorsport in parallel with the new M4 Competition road product.