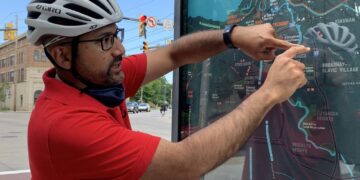 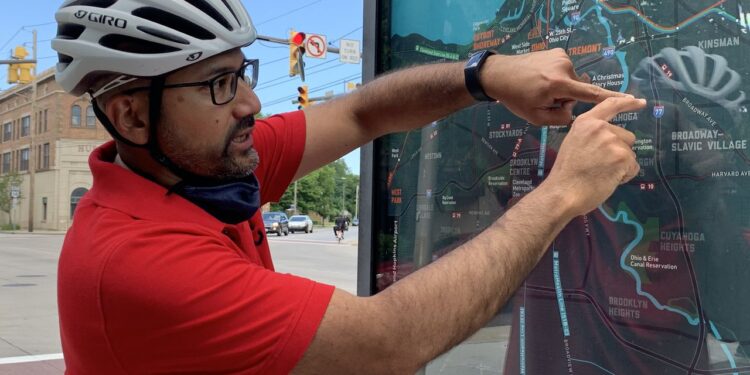 CLEVELAND, Ohio — Chris Alvarado, the executive director of Slavic Village Development, was at his desk on Wednesday, November 27, 2019, the day before Thanksgiving, when a shudder ran through the solidly-built, early 20th-century bank building where his offices are located.

Looking outside, he saw a four-car accident at the five-point intersection of East 55th Street and Broadway, which his building overlooks. One person died after having been ejected from one of the cars.

“You’ve got long stretches without stoplights and stop signs so you can build up a lot of speed,’’ Alvarado said, adding that he’s come to expect at least one bad accident a year at the intersection.

Alvarado said he fears there could be more bad accidents on city arterials if the board of directors of the Northeast Ohio Areawide Coordinating Agency, NOACA, approves the current draft of its eNEO2050 Long…