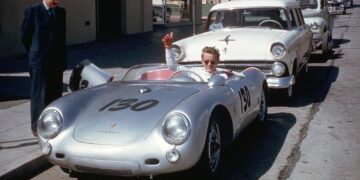 Rare Part from James Dean’s Porshe — Which He Drove in Fatal Car Collision — Sells for $382,000

Rare Part from James Dean’s Porshe — Which He Drove in Fatal Car Collision — Sells for $382,000 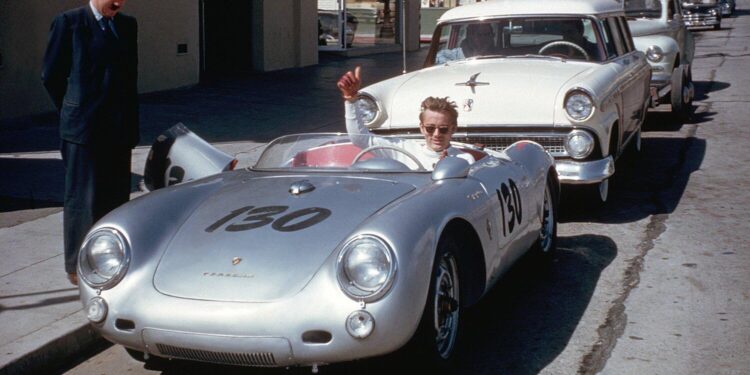 A part from James Dean‘s iconic Porsche has found itself a new home.

Late last month, the four-speed transaxle from the 1955 Porsche 550 Spyder was sold at auction for $382,000, according to its listing on Bring a Trailer.

With 42 final bids on the automotive piece, the winner of the auction was Ghost Adventures‘ Zak Bagans, TMZ reported.

The television host told the outlet that the reputation the piece has of being “cursed” is what drew him to bid on the item.

Bagans, 44, also explained to TMZ that he now plans to present the piece at his haunted museum in Nevada.

In September 1955, Dean died after he collided with another vehicle at an intersection in Cholame, California. Only 24 at the time, the actor was on his way to compete with the vehicle in a race in Salinas, per