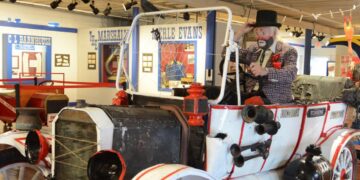 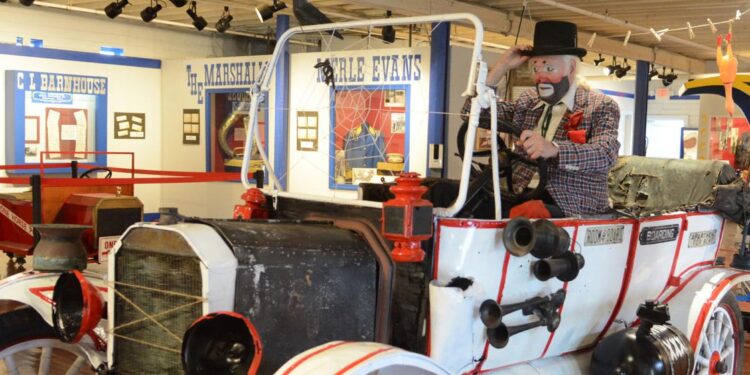 Now 70, Cook learned how to perform the routine with the 1913 vehicle, he said, though he and his father built another one in 1976 for Jack to use while his father kept the original. He retired it in 1979, but continued to perform with the other car until 2017, 50 years after he first started.