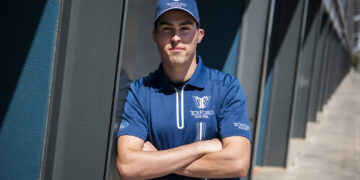 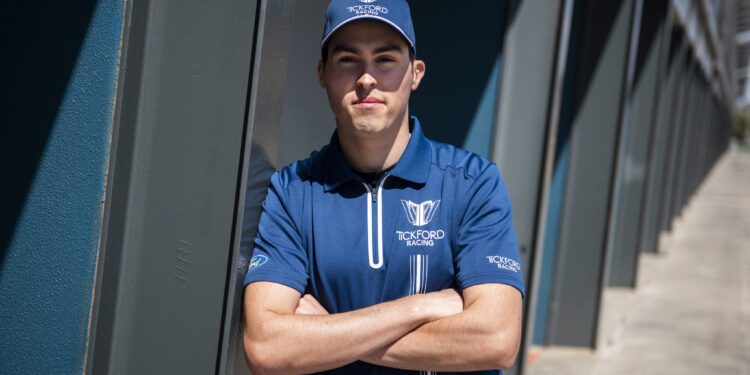 Tickford Racing will revert back to a four-car team for the 2022 Supercars season after being awarded one of the two Racing Entitlement Contracts [REC] that were put out to tender by the series.

Two RECs were available through the tender process, with Tickford being the only successful team to apply. Supercars will therefore retain the other REC that was being offered.

Tickford had previously run a four-car programme but downsized to three cars for this season after Phil Munday sold the REC that was being used for his 23Red Racing programme, and run as the fourth Tickford entry.

The inability to acquire a fourth REC – despite Tickford having four of its own through to 2018 – then resulted in Lee Holdsworth losing his drive with the team for this season.

2020 Super2 champion Thomas Randle, who has raced for the team in a number of wildcard entries in the…